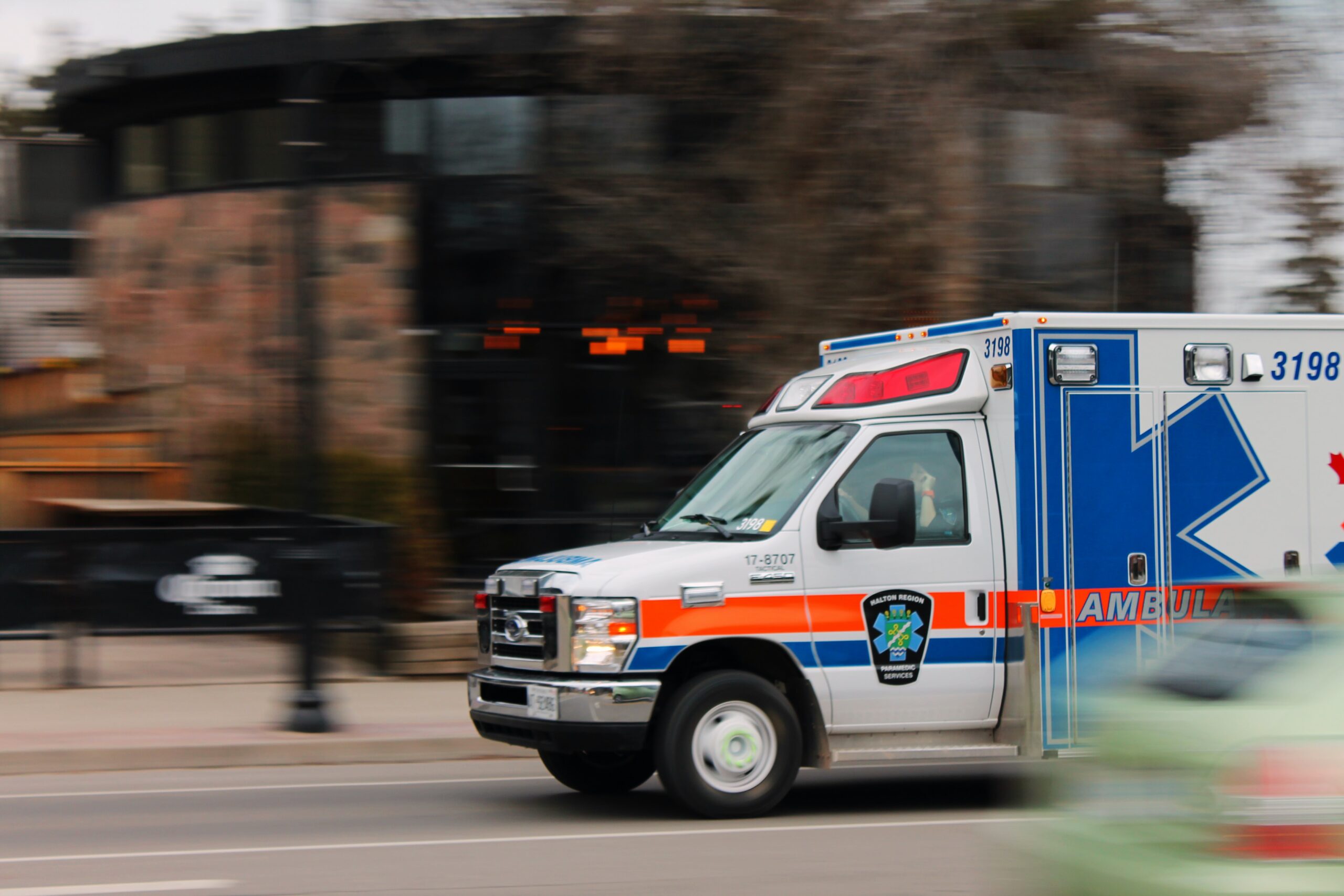 Every year the number of traffic fatalities happening on the roads of Texas are tracked by the Texas Department of Transportation. In 2020, the pandemic hit us hard all over the globe. Even though fewer people were traveling, the number of deaths that happened on roads in Texas never reduced. Although there was less traffic, the fatalities count never declined. And the major cause for this was never the increased traffic, rather, it was the speed.

The traffic fatalities throughout Texas on roads have continued at almost the same pace in 2020 as was in earlier years despite the fact major metros seeing a drop in the count of reported traffic volumes and crashes. A lot of contributing factors like speeding, drunk driving, texting while driving, and failure of staying in a single lane have led to this increased count in 2020. If we see the top factors causing fatalities, driving at an unsafe speed and unable to control the speed while driving were among those. The thing about speed is that it is an exponential function: 10% of the increase in speed leads to a 50% increase in severity, specifically in terms of fatal crashes.

If we see the charts, in 2019 total traffic crash deaths count was 3,610. In 2020, the number was nonetheless. It was almost the same. Earlier it was considered that the major cause of traffic fatalities in Texas was highway congestion. After 2020, it has become more clear that reducing congestion is not going to solve the problem completely. It is we as drivers who need to be more responsible when on the road. These things are preventable. We are the ones who can make better decisions when behind the wheel.

We are the ones who have control over the speed, or who can ignore all the distractions like using the phone when driving. Not just that, we can take measures like not drinking and driving or not driving when we are tired or feeling sleepy. If we start following traffic rules, we can save ours as well as others’ lives. Reports have also said that 40-50% of fatalities happened because the people in the car were not belted. This is why wearing seat belts should be of utmost priority.

If you are someone who got involved in traffic accidents because of the negligence of others, The Law Office of Matthew Shrum is here to help you. With our experienced attorneys, we can help you get your legal rights and compensation.