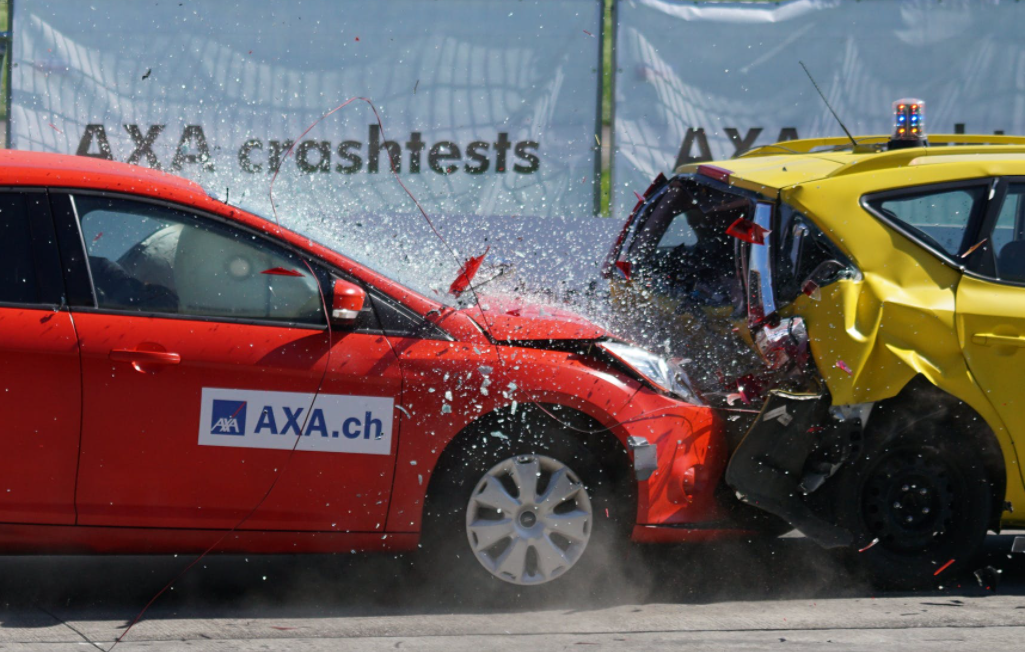 States in the USA often yearly assess their fair share in traffic accidents. Texas is the worst every year; since 7th November 2000, Texas report traffic accidents almost daily. Most of the accidents that happen are serious to the victims involved.

There are different reasons for accidents across the states; Texas law enforcers and lawmakers’ agencies are finding ways to decrease car accidents and deaths. However, victims need to know what action they can take to demand compensation and justice.

When a negligent person causes an accident, the victims can file a personal injury claim against the person at fault or their insurance company. It is essential to contact an experienced lawyer in such a situation.

What You Need to Know About Texas Crash Statistics

Car accidents are common on Texas roads.  Statistics from the Texas Department of Transportation (TxDOT) report that car accidents are minor while others are fatal. Below are statements from TxDOT on car statistics in Texas.

Some factors cause car accidents in Texas. When a driver engages in these factors and causes an accident, the victims can report the negligent driver and their insurance company. They are:-

The Law Office of Matthew Shrum is here if you’ve been injured in a car accident. Contact our dedicated car accident attorney today so see what we can do for you!