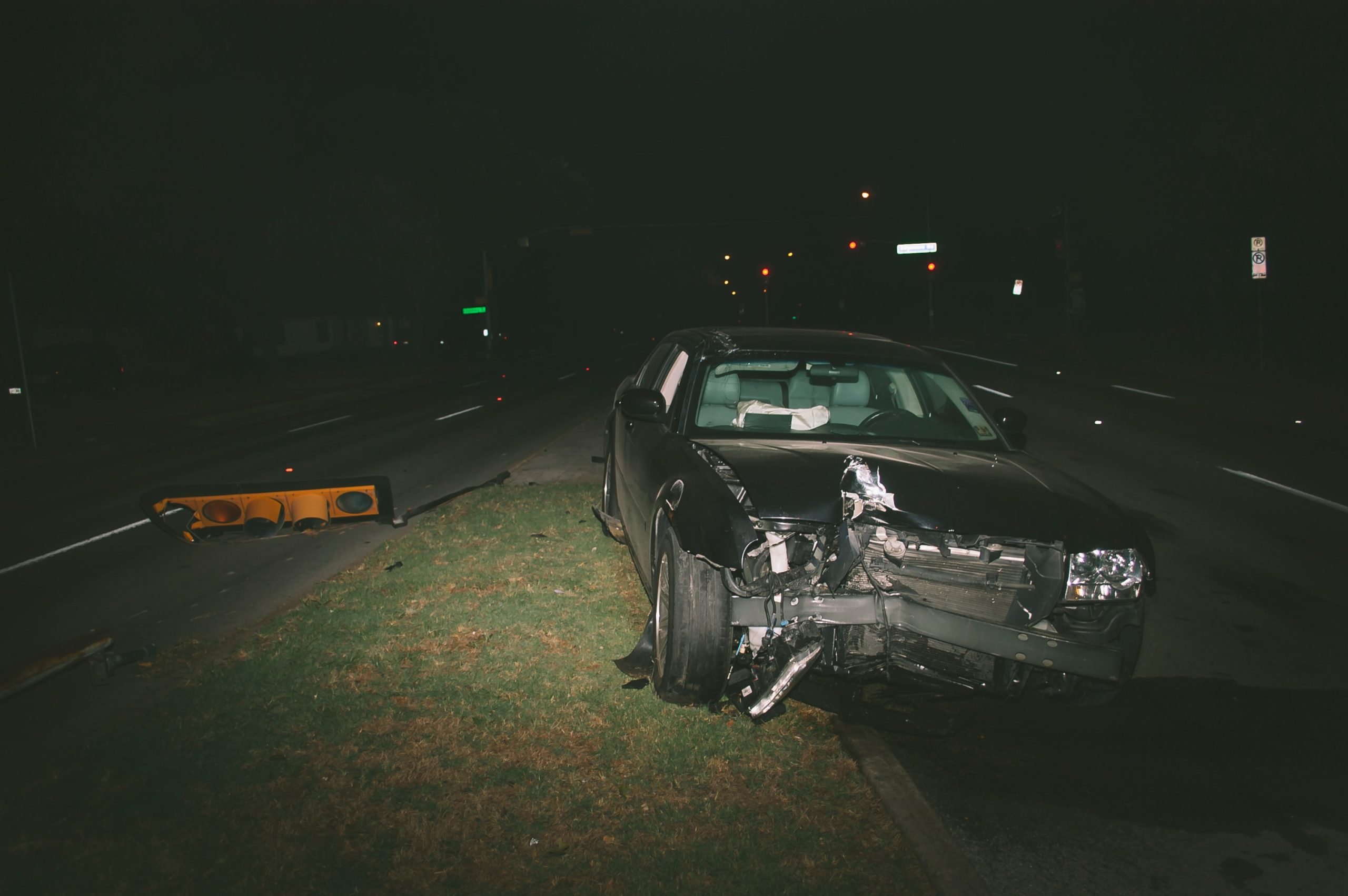 Texas, the Lone Star state, is known for hunting, BBQ, and world-class country music. Unfortunately it is also has a notorious reputation for accidents and crashes caused by drunk driving. Here are some worrisome facts about drunk driving-related incidents in Texas:

In Texas, there is a clear distinction between how those under the age of 21 are charged with drunk driving offenses versus those who are above the age of 21. Anyone under the age of 21 who is caught while driving with any amount of alcohol in their system is immediately charged. Anyone above the age of 21 above the legal limit is charged with either a DUI (Driving Under Influence) or a DWI (Driving When Impaired) depending on the amount of alcohol in their system. A DWI is a more serious offense. Both charges include fines, suspension of driver’s licenses, and rehabilitative measures such as community service.

Based on these facts, how can drunk driving be worth it?